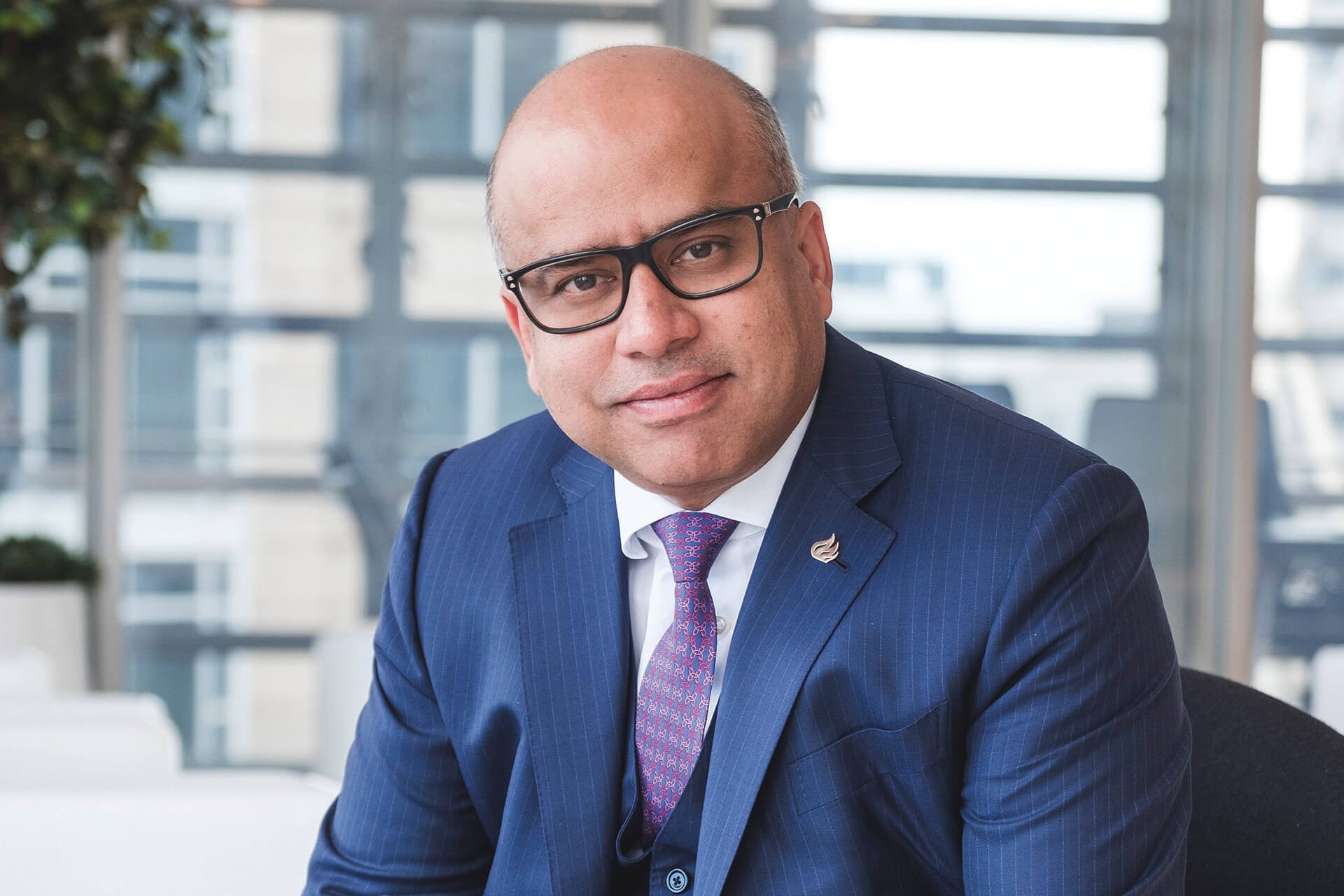 Sanjeev Gupta’s GFG Alliance offices and an aluminum smelter were seized by French police as part of an ongoing investigation into charges of money laundering and corporate asset mismanagement.

During their visit last week, French officials accessed GFG records and files, according to Gupta’s firm. “We vehemently deny any allegations of misconduct and will continue to fully cooperate with the French authorities to quickly resolve this matter,” GFG added.

Several GFG assets, including the Dunkirk smelter and two significant steel mills, were located in France before Greensill’s demise.

The raids, first reported by the Financial Times, add to the pressure on Sanjeev Gupta. The matter was handed over to the French unit that fights corruption and financial crime after reports from public officials.

Elon Musk, the billionaire got Twitter to save free speech 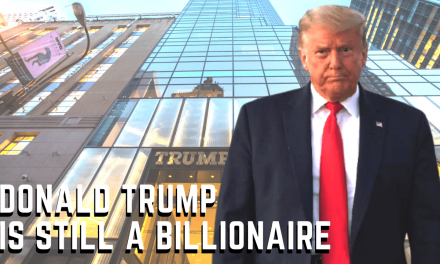 Donald Trump is still a Billionaire 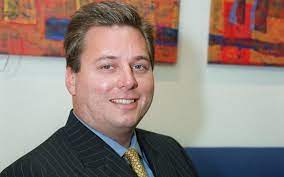