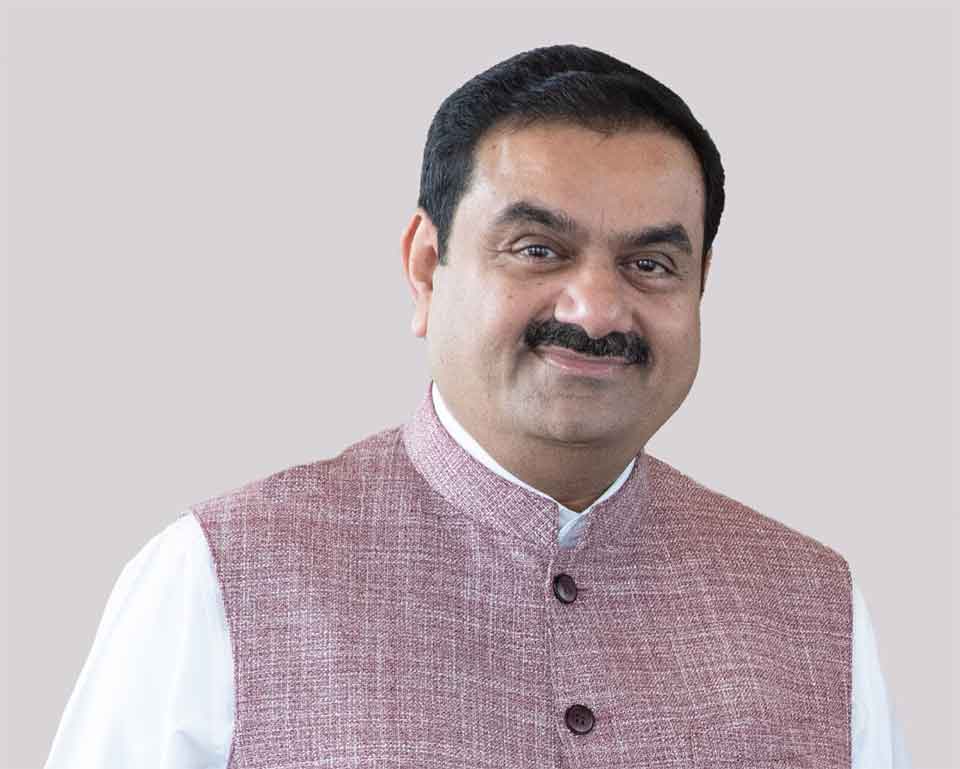 But Mr. Adani, 59, is one of the world’s wealthiest people in 2022, explaining his quick ascension to billionaire status.

According to Forbes, Mr. Adani’s wealth has grown by almost $40 billion so far this year.

Since then, Adani Group has expanded into ports, electricity production and distribution, airports, data centers, and IT services.

Today, he is one of the top 100 most powerful businesspeople in the world, according to Celebrity Net Worth, which analyzes celebrity wealth and money.

As of Monday, the Adani Group chairman has surpassed legendary investor Warren Buffett to become the world’s, fifth-richest man. Buffett, the chairman of Berkshire Hathaway, is worth $121.9 billion.

Meanwhile, Mukesh Ambani, the Reliance Industries chairman, has lost one spot to ninth wealthiest, with $103.2bn.

With a net worth of $88.5 billion, Gautam Adani was ranked the 10th richest person in the world in February, according to Bloomberg.

A diamond dealer in Mumbai in the 1980s, Gautam Adani then helped manage his brother’s plastics firm in Gujarat before founding Adani Enterprises, the group’s main company, in 1988 as an agri-commodities trader. 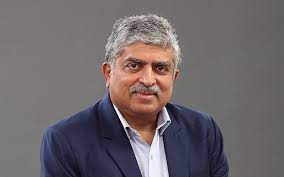 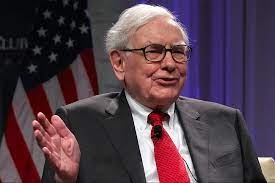 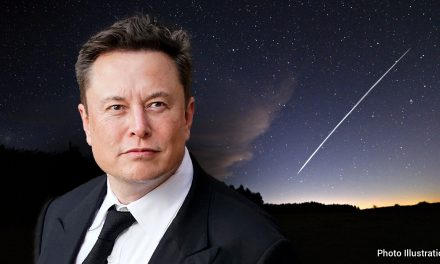 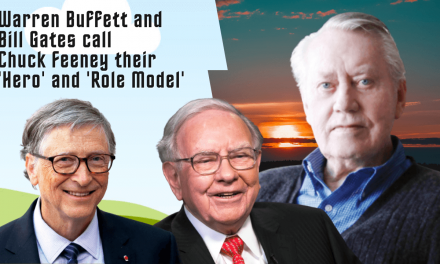